The new world beckoned by the pandemic has deep consequences for political organizations, and challenges us to think differently about how to do politics given unprecedented constraints on public life.

Figuring this out is important for two reasons. For one, social distancing and shutdowns have the potential to go on for months. Secondly, and most importantly, this is a time of flux. As government and businesses struggle to adapt to quickly changing circumstances, they become more vulnerable to outside pressure to make improvements in working conditions.

At the same time, there are threats looming over workers and progressives. Once the crisis passes, it is very likely that a new age of austerity will come about with a drive to privatize yet more of the economy. As a result of these opposing tendencies, unions will oscillate between doing what they can to protect from cuts and possibly moving to solidify improvements gained during the crisis and making further improvements.

To build on the victories already won we will need stronger organizations. A key to that is stronger relationships. This will take expanding organizing skills and our focus on unions. 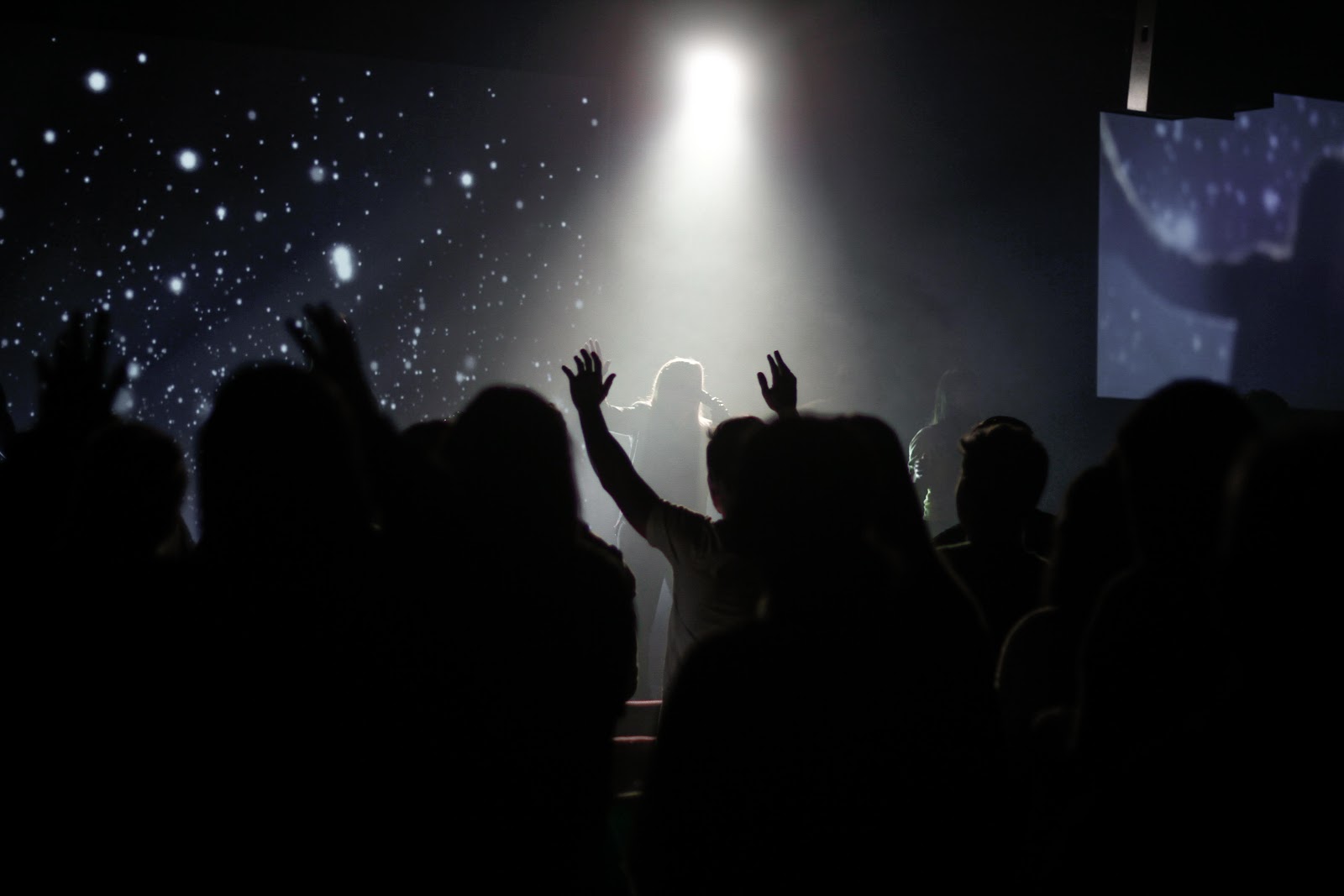 Photo by James Barr on Unsplash

Some of the best organizing comes when people meet together in person. This is how you can build structures to resist the right-wing and build a new better world. How do you do this when it's unsafe for people to be in the same room together? How to capture some of the impacts of a rally online? How can we get politicians and business people to listen when we cannot make a physical showing?

You probably can't. The best you can do is make introductions, build out the network and wait for a time when you'll be able to build that strong solidarity needed for building organizations. The best we can hope for is a good approximation while we bide our time. This means using tools that enhance digital collaboration so that people don’t feel like they are just passively observing. This is true in person but doubly so when we’re all stuck behind screens.

For example, a campaign planning session could include input from members using traditional polls, a show of hands or even an interactive word cloud tool that asks participants to write out their feelings about a particular proposal and aggregates the collective result in real-time during the session. Webinar meetings can include breakout sessions that allow for smaller groups of workers to come together and discuss their issues.

And while we cannot match the impacts of in-person collaboration, we have a hunch that the high numbers of people who are interested and eager to participate may outweigh the relative disadvantages. Confined to their homes and more plugged into the news than usual, many are much more eager than normal to learn how they can act during this time.

The usual rally may be off the table, but this is the perfect time do engage in remote acts of defiance:

Tracking the movements of politicians and corporate leaders 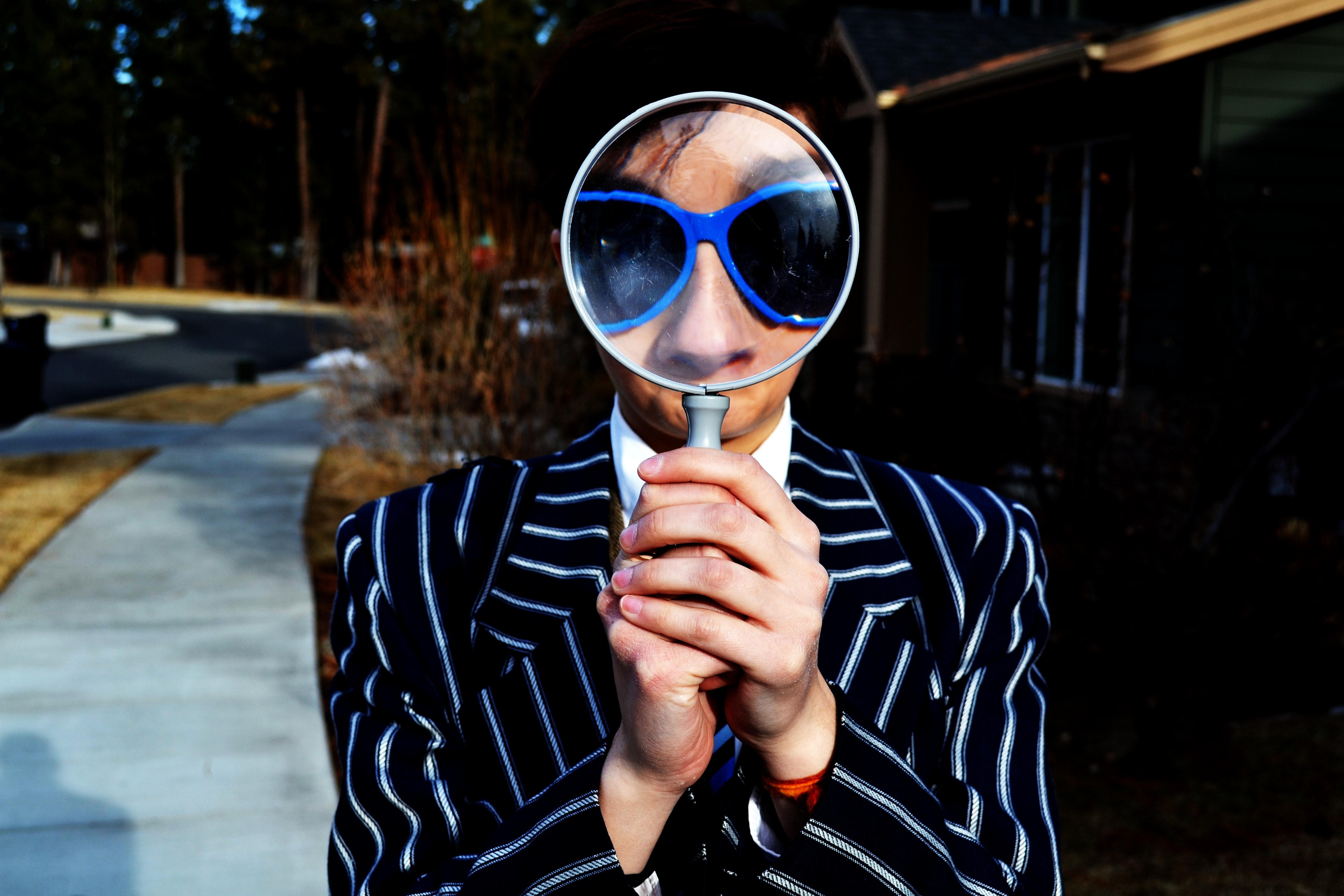 Photo by Marten Newhall on Unsplash

Politicians and businesses are making moves. Here in Ontario, the ultra-conservative Doug Ford, and the conservative Mayor John Tory, magically found the will and money to institute free, 24/7 childcare for “essential” workers. This is something that feminists have been calling for decades, and only to have it rolled out (albeit in a very restricted way) in a matter of days.

Same with work-from-home arrangements. While many people have been refused work from home by their bosses for years, they have suddenly seen accommodations and technologies provided.

At the same time, governments are falling short. For instance, there has yet to be a rent freeze instituted, at the time of this writing (March 22).

When things start going back to normal, it will be of a lot of value to have a list of things that happened that people can refer to. This will be an invaluable piece of information to pressure governments with.

There is a lot of news coming out all of the time. Even compiling a list relevant to your specific field will be helpful in keeping track of the quick development. 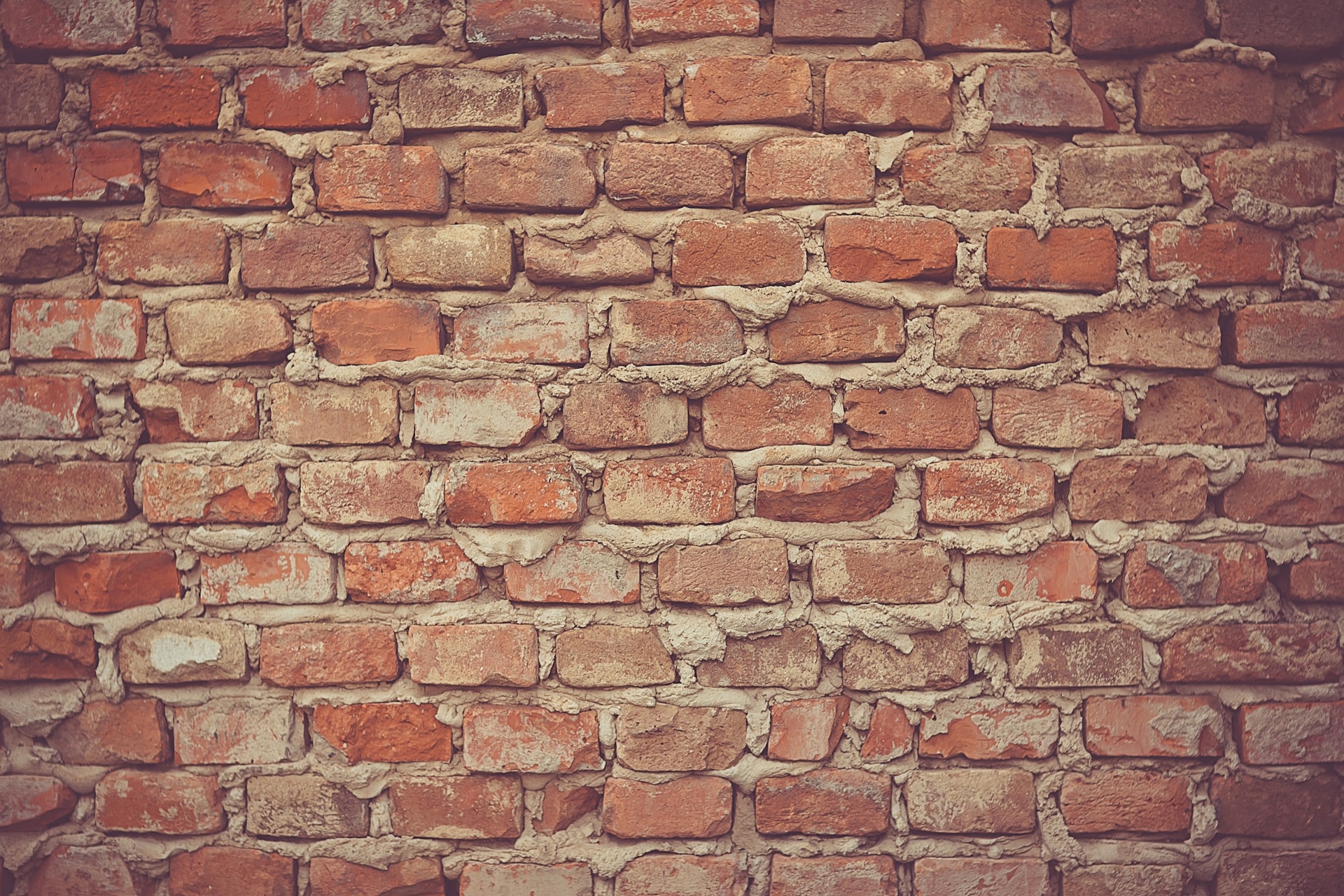 Photo by Martin on Unsplash

Despite your increased online efforts, being unable to organize rallies and the like might mean more downtime. This downtime can be well-used to prepare your organization for when things go back to normal.

You can do so by attending to all of those online to-dos that you’ve been keeping to the side burner.

Time of risk and opportunity

It can be hard to make long term plans in times of high uncertainty. Even a 30-day plan may become irrelevant. But now is the time that big wins are made accessible and priorities become clear. So while the risks are real, the opportunity is great and well worth going after.