Pamphlets and newsletters don’t cut it anymore. Today, we all consume a steady stream of image-heavy communications online. People who have grown up in this context aren’t merely passive about it – they are also creating content themselves, by taking existing material and tweaks it to create something new. This is called creating a meme.

Protests against police brutality and anti-Black racism in Canada have been organized almost entirely on Instagram, where only images can be shared. In the U.S., young progressives recently used Tik Tok to put out short videos organizing people en masse to register but not show-up for Donald Trump’s rally in Tulsa, leading to an embarrassingly poor turn-out for the President. This is political meme culture in action.

If the labour movement and progressive organizations want to connect with younger members and supporters, they need to learn how to meme. 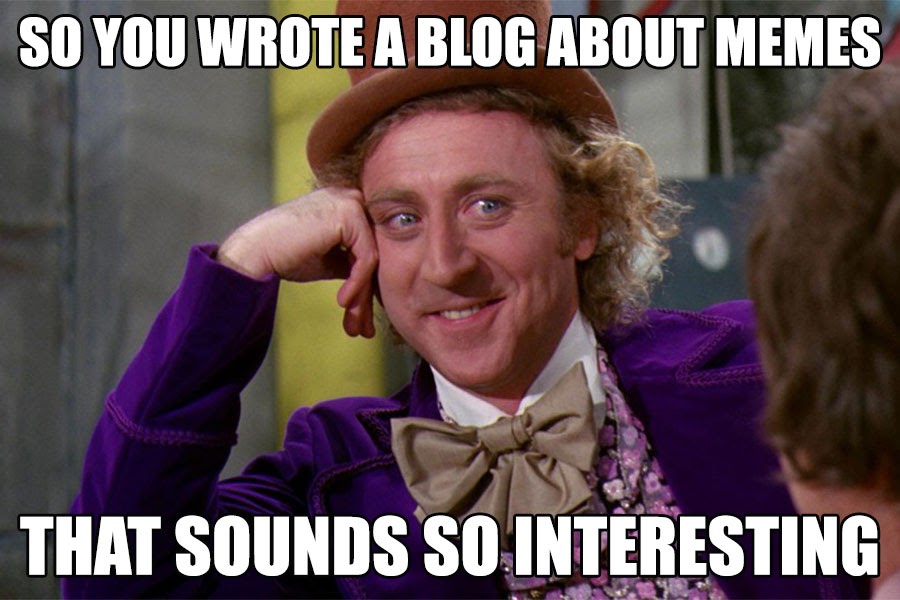 Memes can be used to entertain, inform, or ideally, both. They range from a single picture with text to a panel of 4 or 5 different images. As one particular image catches on, they are used time and again, with different messaging. In this way, they create familiarity and a sense of shared understanding. Images that gain popularity can be shared millions of times and generate mainstream media coverage.

Political memes are very popular. If there was any doubt about that, one needs only to consider the Twitter page of Donald Trump. Trump isn’t the only political leader to be using memes to spread propaganda. Many political players use them regularly in their communication strategy.

Can you learn how to meme? Absolutely. 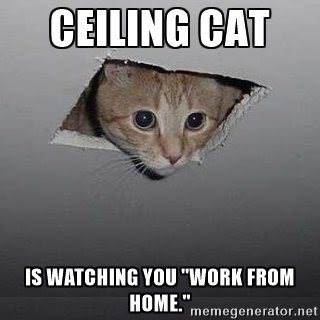 Can your organization benefit from memeing? The worst that can happen is being accused of “posting cringe” — internet-speak for posting off-putting politically, unfunny, or corny (arguably the BC NDP post *may* fall into that latter category).

Memes don’t always — or even often – work. Here’s one that doesn’t. 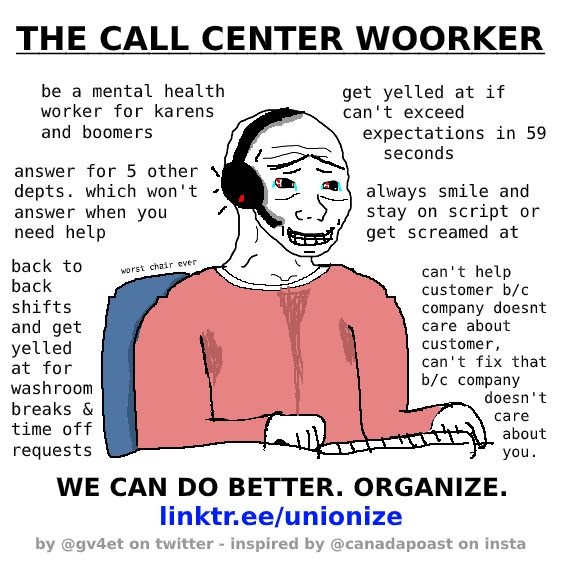 This attempts to use a format that is “dank” — internet slang for dark and weirdly cool. But the cartoon figure is not ever used to sympathetically portray someone – and in this case, the memer should be trying to cast workers in a positive light. Besides that, there’s way too much text for a meme.

As with any campaigning tactic, there is always a risk of backlash. But at the same time, the more risks you take, the higher the potential of reward. This article will try to set you up for a new life as a successful “meme lord”.

What Does it all Meme?

The term “meme” was coined by Richard Dawkins in his 1976 book The Selfish Gene. “Mememetics” (rhymes with genetics) described the dispersion, modification, and adoption of an idea in human culture, according to the principles of genetic replication. Dawkings theorized that ideas, like genes, self-replicated and spread as much as possible. But whereas genes carried physical information, memes were “cultural” units of transmission. Soon enough, the word filtered into the world of information technology studies.

During the 90s, before social media existed, memes were primarily transmitted via email and forums. In 1998 Canadian Deidre LaCarte created one of the earliest viral memes, called the Hampsterdance. That meme ended up inspiring the hit “Hampterdance song” (16.5 million listens on YouTube alone) and was an important source of pranks and lols for years to come.

Just like its first iteration, memes are constantly being applied in new contexts. A meme format will become familiar and be used to spread a multitude of messages and jokes. At this point, we are even seeing older memes combined to create new memes.

Where to Find the Best Memes

You can find a myriad of boards and groups where memes are generated and shared. Here are a few places relevant to progressive politics in Canada which you should join and check regularly. There’s no better place to learn about the rise and fall of memes than by participating in their creation and collective assessment. But careful, the world of memes is a quickly changing one, and these suggestions may have become less helpful/relevant since the publication of this post.

In order to learn about new and upcoming meme formats, a great place to subscribe to is reddit.com/r/memeeconomy. 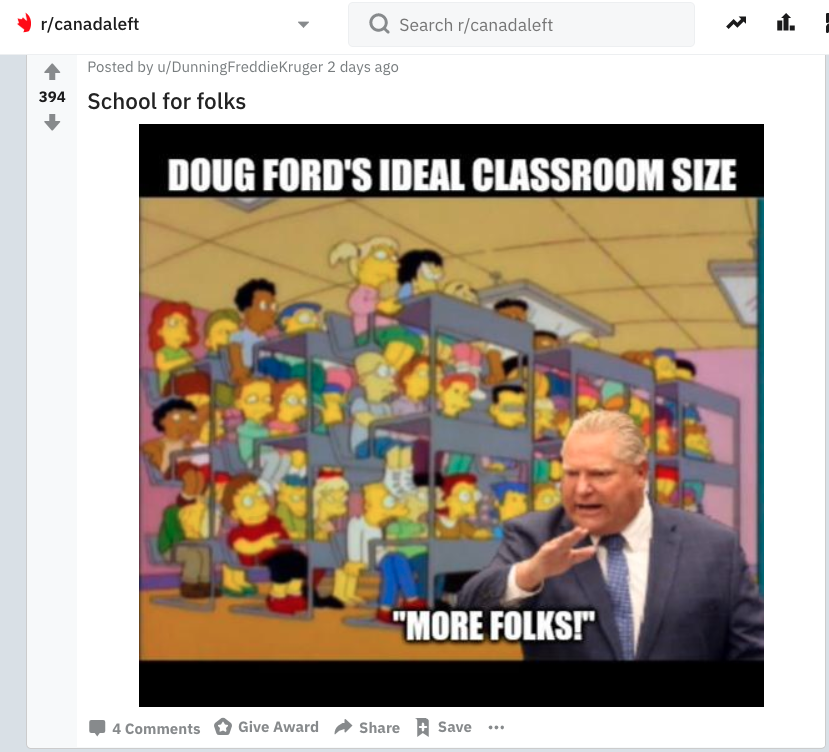 For leftist political memes which go beyond Canadian politics, check out:

Facebook Meme groups are a great place for meme discovery and inspiration. They can also be a good place to test your memes before posting them on your organization’s page.

A good way to find Meme pages is to search with the terms “memes”, “stash”, and “teens” (it’s not just for teens — this is just the dank irony that is a common affect among memers).

Here are some of our favs:

After the Facebook groups, there are Facebook pages. The memes posted on these pages may either be entirely created by the person running the pages, or they may accept submissions. They aren’t as interactive as the groups or Reddit, but they are a great way to generate a curated meme stream on your Facebook wall. Here are some of our favourites:

There are many different meme pages and groups on Facebook. Our suggestion is to go ahead and check out what’s available, follow pages, join groups and just have fun. You can create an anonymous account if you want to experiment risk-free.

How to Make (Good) Memes

Given all the myriad meme creation programs that exist, making memes is easier than ever. One of the most popular and famous ones is Imgur, which is an image-hosting site created specifically by a Reddit user who wanted an easier way to share images over Reddit.

Another desktop tool is Canva. It’s free and intuitive.

If you prefer using mobile devices for meme creation, there are a variety of apps that work to create memes. Imgur has a phone app. Facebook’s meme app is called Whale.

There’s only one way of getting “good” at making memes, and that’s through trial and error. Memes are social creations, and you can’t get good at making memes unless you create and share a lot of them. The only “trick” to learning how to meme is to experiment and test as much as possible.

The best course of action is to start by sharing already existing memes. That way, you’ll gain some understanding of what resonates with your audience and what doesn’t.

Even when you feel ready, releasing a homemade meme into the wild can be risky. If you fail at a meme, at best you may get made fun of, at worse you may offend and alienate.

You can first anonymously post memes to forums and Facebook groups to test out the waters before posting your meme with your organization behind it. See the types of reactions you generate.

You can also fend off the risks with audience targeting. For instance, you can target younger age groups if you are looking to use a meme in a paid post or ad, which makes it more likely that those seeing the meme will “get” it. The same can sometimes be done with emails.

Finally, produce as many as you can. Use tested and true meme formats before trying to invent your own (that’s for advanced creators only).

But if you can bear it, it’s worth being edgy and stirring up some controversy on purpose, at least when it comes to Facebook. The more comments a post gets the more it will show up on feeds, as the Facebook algorithm interprets commenting as an indication that a post is interesting.

Mocking a political enemy or highlighting the ridiculousness of social injustice is a great way to tap into disgust and anger. Coalition for a Fair Ontario received tons of attention with this eye-catching meme: 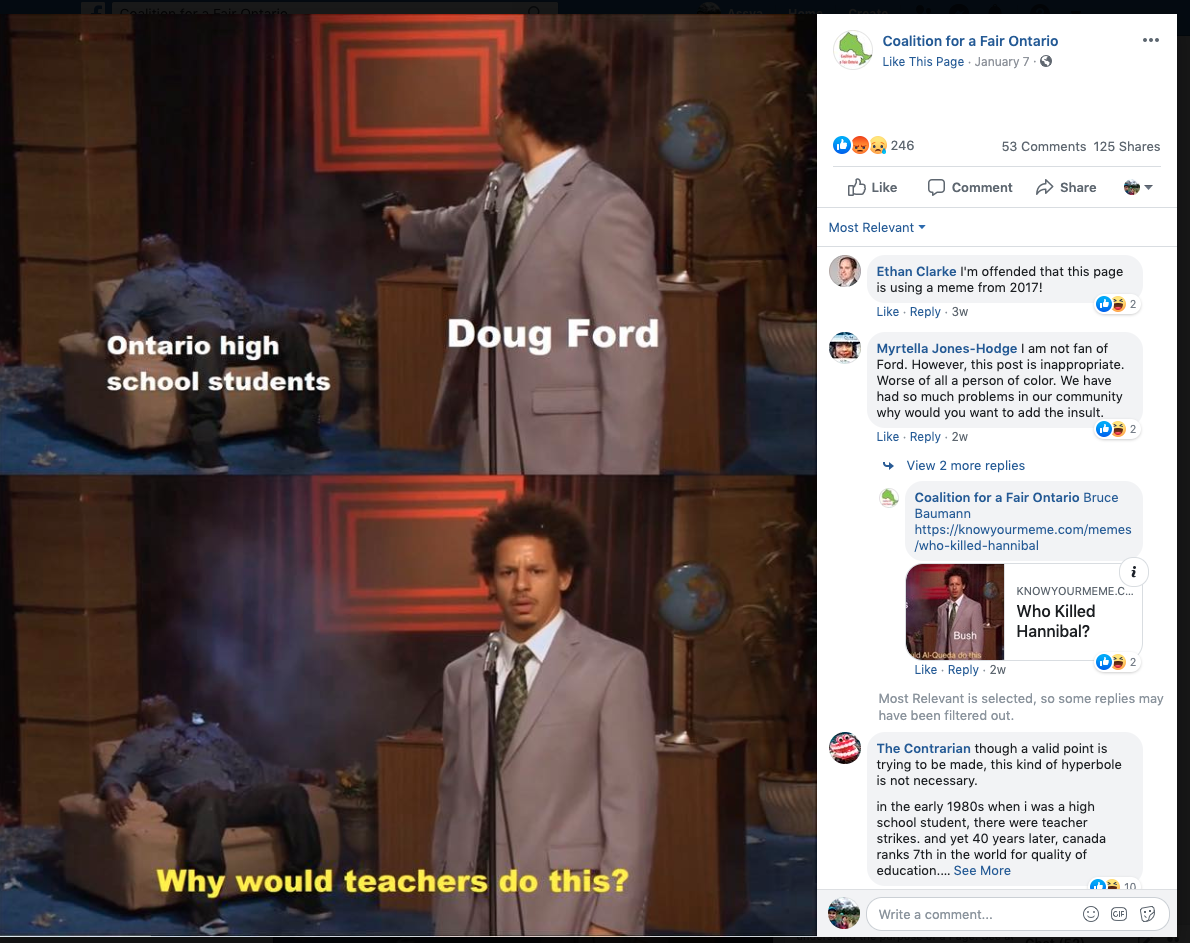 The Coalition took lots of heat because people were unfamiliar with the meme format. They interpreted it as coarse and violent. The scene is actually from a popular satire show, and has been used in 1000s of different memes before. Regardless, the meme clearly resonated with many people (though we would agree it wasn’t the most subtle use of this meme format).

While the risks are relatively high, the rewards are great. Memes are much easier to create than many other types of content, including a blog post, and have a higher potential of going viral. Memes are also much more likely to emotionally resonate with people, which can help your audience feel more attached to your organization over the long run. While it’s up to you to make the call, Campaign Gears cautiously encourages you to be daring.