Did you know that Canada’s smallest province, PEI, held an electoral reform plebiscite in November 2016?

Electoral reform has been part of political platforms at all levels across the country for years, yet rarely is the public invited to participate in a discussion on reforming the first-past-the-post system.

A keen group of concerned citizens, the PEI Coalition for Proportional Representation (PR), began organizing to vote 1 & 2 on the ranked ballot that asked PEIer’s if they wanted to change the system.

a network of community-based organizations and individuals convinced of the value of proportional representation as a creator of more democratic governments and as an instrument of advancing greater levels of democratic involvement, in general.

With boots on the ground and an ever growing database of identified PR supporters, the PRonPEI campaign came to us with the need for organizing support using NationBuilder.

A small team with a focus on door-knocking and talking to voters in person didn’t have the capacity to engage with the data they were collecting. Organizers were missing an opportunity to move supporters up the ladder of engagement to commit to voting, or better, to become volunteers.

NationBuilder’s database allows you to tag, sort, and create lists of supporters. The PRonPEI team already had a robust system for organizing supporters set up using these features. However, key pieces of data of potential volunteers were stopping the team from mobilizing folks willing to help. Email engagement and phone calling were simple solutions to solving this issue but executing the outreach was next to impossible with such a small team.

With our hourly subscription service, we were able to provide online support managing the Nation: list building, data cleaning, email building and much more. We were able to keep the campaign up and running online while staff continued to knock on doors.

PEI’s plebiscite was unique. Citizens over 16 were eligible to vote online or at polling stations over the course of a week. Unlike other elections, there was NO voters list available. The only way for the PRonPEI team to know who voted was to have supporters self-identify. As anyone who’s taken part in an organizing drive, cutting supporters off the outreach list who’ve already voted saves valuable time for your volunteers.

The lack of access to voter information was just one hurdle to jump in identifying voters for the team. NationBuilder shows its American roots when it comes to tallying votes. There is no simple mechanism or action page on the platform to let folks tell you they’ve voted.

There are a couple of ways that Canadians can hack a voter identification system. Tags or lists can be made to label and sort out those who’ve already voted. Custom forms can be created using a new field and form to allow users to self-identify. Each of these methods takes a lot of extra customization work to make the experience easy, engaging, and personal.

For PRonPEI, we found that the best route was to hack together a custom vote-identification system using NationBuilder’s “Pledge to Vote” action page.

Rather than pledging to vote, visitors to the website were prompted to identify as having voted for PR, that they didn’t know how to vote, or needed more information about PR. They were then walked through a series of engagement steps based on their answer. Returning visitors were recognized and prompted again to identify as having voted or not based on their previous answer.

Hacking this action page to what PRonPEI needed is a bit advanced for the average NationBuilder user and something that the team wouldn’t have been able to put together on the fly.

Digital skills shouldn’t hold your team back when it comes to organizing a big action! If you don’t have the skills within your community to move supporters up the ladder of engagement we can help.

Let’s talk budget and timeline for your next public outreach campaign. 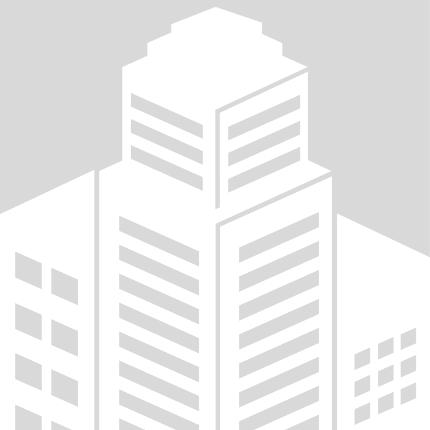